The way forward for telecommunications within the Philippines 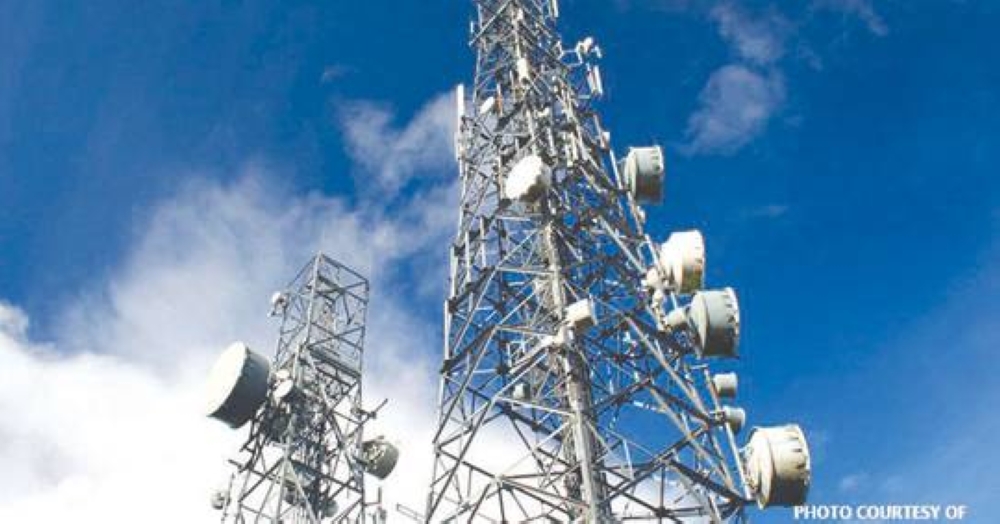 The National Telecommunications
Commission expects telcos to thrive
even more in the post-pandemic era.
CONTRIBUTED PHOTO

The telecommunications sector has been an important engine of Philippine economic development since the first telephone was installed in the country. The advent of the Internet, the opening up of the sector to other players, and the widespread use of cellular phones are milestones that have made telecommunications a vital part of daily lives.

Online transactions surged in the past year and a half as people adjusted to travel restrictions due to the Covid-19 pandemic. Communications devices became virtual lifelines to safety and comfort in a distressing time and as a result, the telecoms sector now looms larger than ever in the affairs of society and industry as well as relations with the rest of the world.

Given its significance, there’s always interest in how telecoms will fare in the coming years, how new technologies will impact its performance, and what issues need to be addressed to make the sector progressive and competitive.

Following is a brief look at the state of Philippine telecommunications and the direction authorities and stakeholders are pursuing to improve the efficient and timely delivery of the right services.

President Rodrigo Duterte has granted a 25-year franchise to Dito Telecommunity Corp., the country’s third major telecommunications player after PLDT and Globe. The new telco is owned by Udenna Group and China Telecom and is considered the administration’s bid to shake up competition in the sector.

Dito, which staged its commercial launch in Cebu and Davao, has promised to boost Internet speeds, starting at 27 Mbps this year and ramping it up to 55 Mbps by 2025.

The Department of Information and Communications Technology (DICT), meanwhile, has issued Department Circular 008, more commonly known as the One Tower Policy, which sets guidelines for the co-location of passive telecoms tower infrastructure. The policy seeks to encourage telcos and Internet service providers to share cell towers with the objective of widening the common tower base and hastening internet deployment around the country.

The DICT also backs a bill filed in the Senate that requires telcos and ISPs to give refunds for service outages or disruptions for an aggregate period of 24 hours in a month. The proposed credit also applies to prepaid subscribers.

PLDT and Globe are continuing initiatives to upgrade their respective infrastructure. PLDT’s network modernization program is actively pushing a shift from copper to fiber while subsidiary Smart is rolling out WiFi hubs across the country in partnership with Google. Globe Telecom, meanwhile, has more than 1,600 cell sites nationwide, leading the way to a next generation platform that is expected to boost production, improve productivity and enhance the country’s competitiveness. PLDT, Globe and Dito are also working out network sharing arrangements to accelerate the adoption of new technologies like 5G and artificial intelligence.

The Covid-19 pandemic has raised the profile of the telco sector, underscoring its function as an essential service provider that has allowed businesses to continue delivering goods and services amid lockdowns and restrictions. In this light, the National Telecommunications Commission expects telcos to thrive even more in the post-pandemic era. Factors that could ensure success include work from home arrangements and the digital transformation of most businesses — hastened by the pandemic — as well as the introduction of game-changing innovations such as 5G.

Analysts have updated market opportunity forecasts to include not just the usual key players — business process outsourcing and the financial sectors — but also health and education sectors. Transactions using e-payment and fintech platforms are projected to grow further. The Bangko Sentral ng Pilipinas wants 70 percent of the population to be using fintech solutions and 50 percent of all retail purchases be paid via digital platforms by 2023

The cost of internet access, however, might remain out of reach for some, especially those in low-income sectors who are likely to have lost jobs or livelihoods in the wake of the pandemic.

Another issue is that China-backed Dito has officially been given the green light to install cell sites inside military camps, raising fears that state secrets may be compromised.

As of December 2020, meanwhile, the government has covered only 882 of the 3,000 sites targeted under Phase I of the free WiFi in public places project. In the last Senate hearing on the matter, the main actors in charge of implementation were pointing fingers. Phase II for an additional 3,000 sites would have commenced this month.